THE DIFFERENCE IS IN THE DETAIL

We are the only inflatable paddle board brand in the world that produces our boards in our own, private facility meaning that we have complete control over the design process and no other board comes close.

Here’s why this is so important...

The difference is in the detail. By looking at all the individual elements of drop stitch we have been able to develop a refined process to improve all aspects of board production.

Firstly, we have removed the process of coating the inner thread section with molten PVC. For us, this was a redundant process, as we had no interest in producing a single layer board which only served as a base to glue our outer/double layer to. It’s a messy process with very little control.

Instead, we coat the thread structure in a layer of adhesive that has been specially formulated to create both a seal and a bonding layer.

A layer of high-density structural PVC is then machine laminated to an adhesive layer under controlled conditions, completely removing the human factor involved in traditional double layer application.

This whole process is done at the raw material stage by carefully calibrated machinery, developed purely for this process.

A consistent and high-level cosmetic finish that has all the durability and strength of our previous double layer construction.

And because this process is done at the raw material stage, we are now able to benefit from torsion stiffness as the material is put under tension when the board is inflated.

It all sounds simple, but this method was repeatedly refined until we created the ultimate blend of performance, quality, and weight.

Adding MSL to our TecAir manufacturing process makes all our boards more durable and ensures they perform better. Our Patented RSS stiffening system adds even further rigidity when needed, making SUPs so tough that you can run a 22-tonne digger over them, no problem! 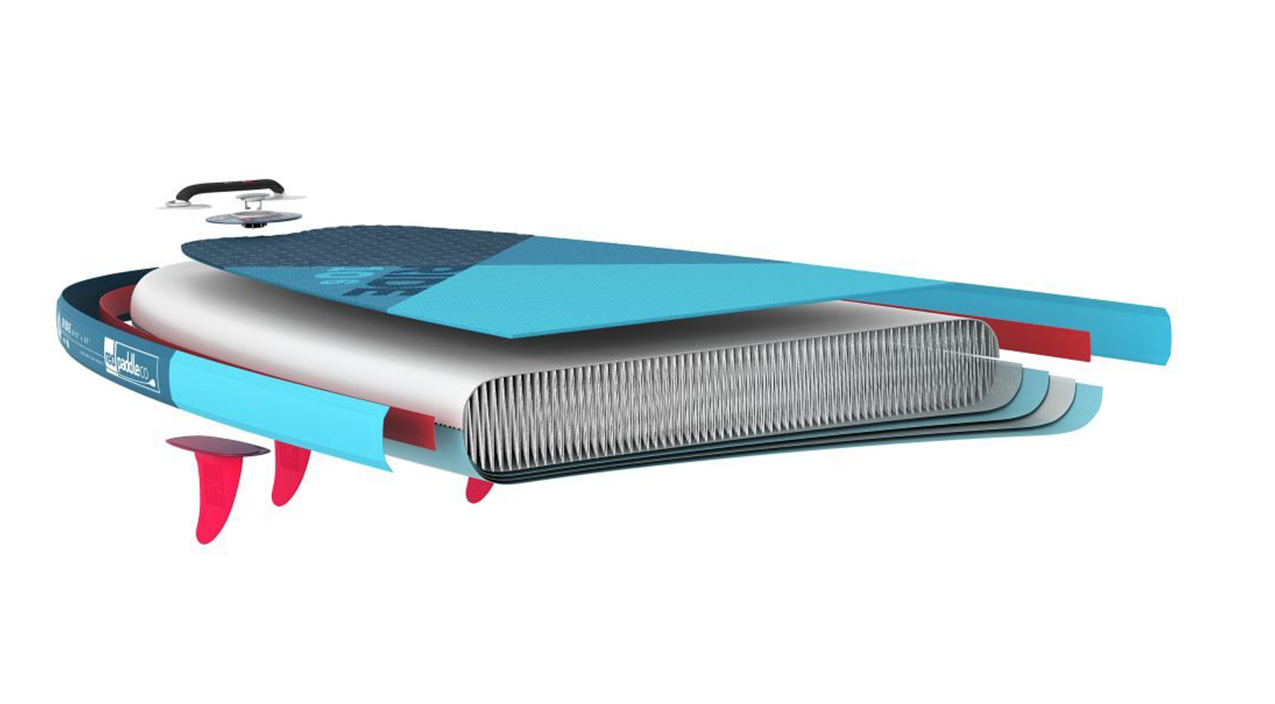 All Red Paddle Co boards are up to 2kgs lighter than our previous double layer construction. But very importantly they are not too light. If a board is ultra-light, it is more affected by wind and current while on the water. MSL boards have a reassuring lightweight feel.

All Red Paddle Co boards have an industry-leading cosmetic finish. No wrinkles or blemishes. The boards look cleaner and smoother and even feel better to the touch.

The multiple-layer coating of Red Paddle Co boards is tough and durable. With our third generation of MSL material now in use, our boards are more durable than ever.

Due to the Torsion Stiffness effect, all Red Paddle Co boards are stiffer at lower pressures compared to other products on the market. We recommend a pressure of between 16-22psi. Less pumping and more paddling. 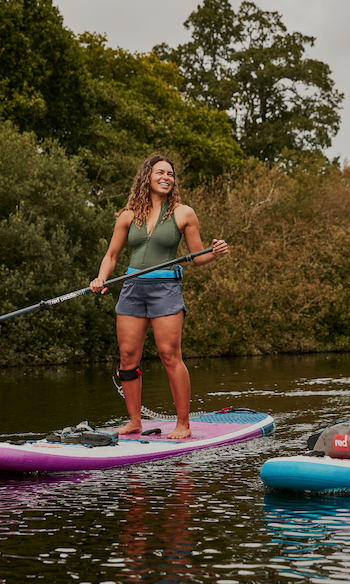 Versatile and easy to use, the boards in our Ride range are perfect for beginners and more experienced paddlers alike. 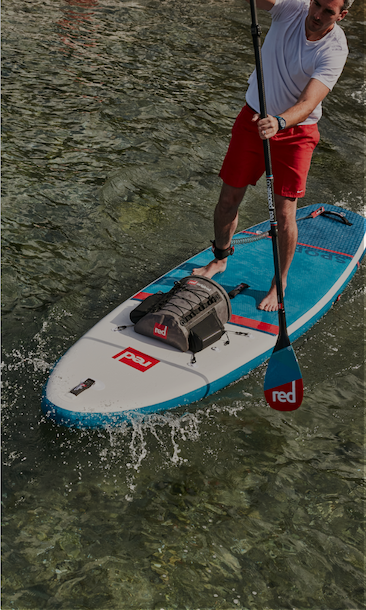 Elevate and enhance your paddling experience with a board focused on speed and dynamic performance. 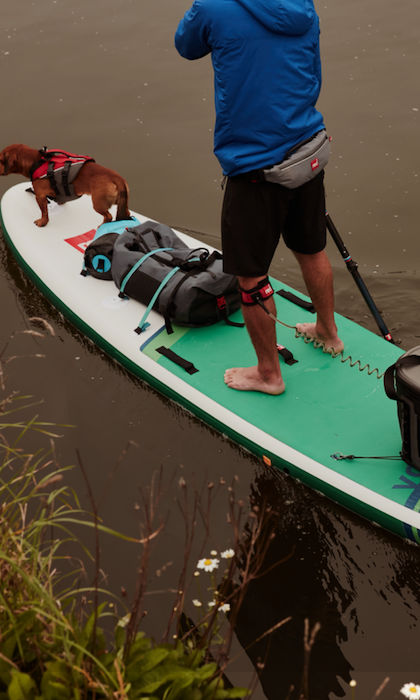 Our Voyager's were designed with adventure in mind.Packed full of innovation such as our V-hull (which you won’t find anywhere else), these boards cruise through long distances with ease. 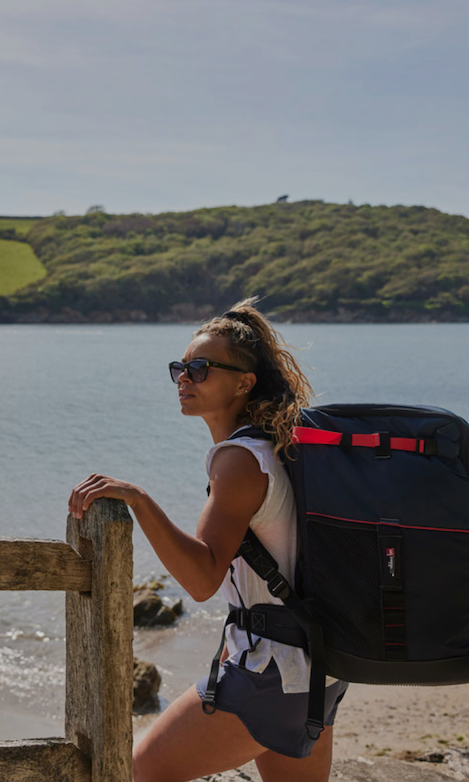 10 years in the making, these revolutionary boards provide the perfect blend of stability and manoeuvrability along with ultimate portability.