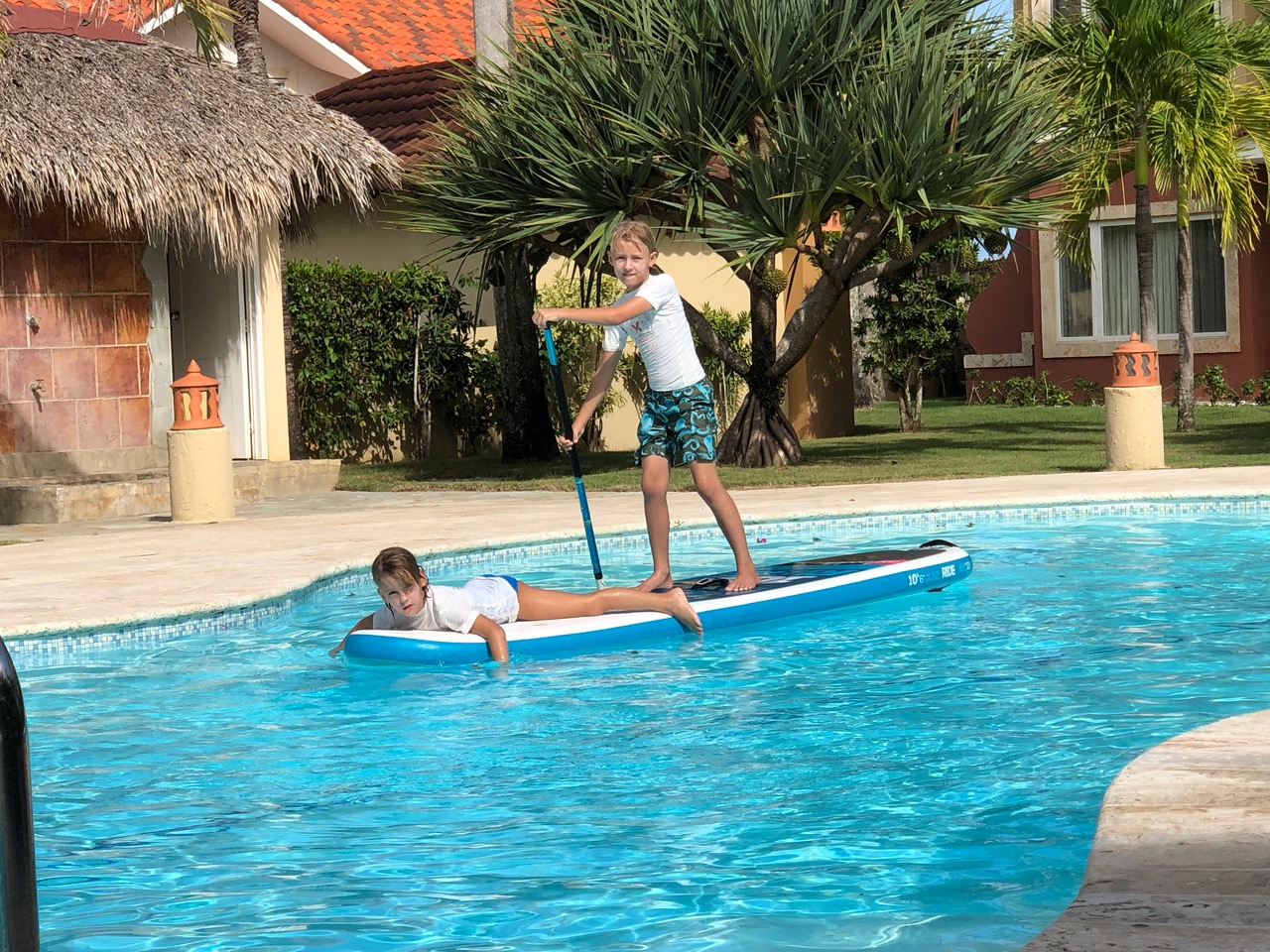 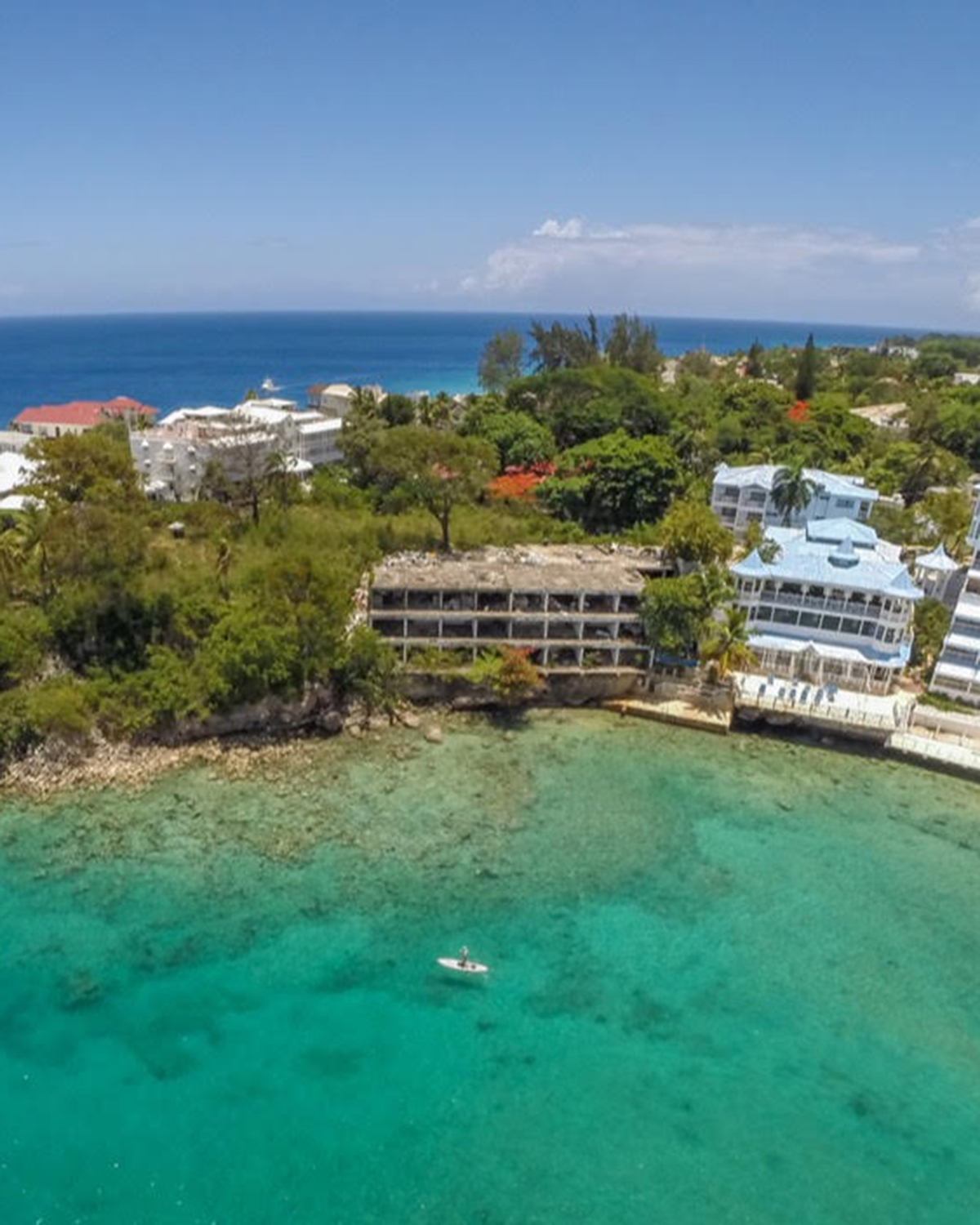 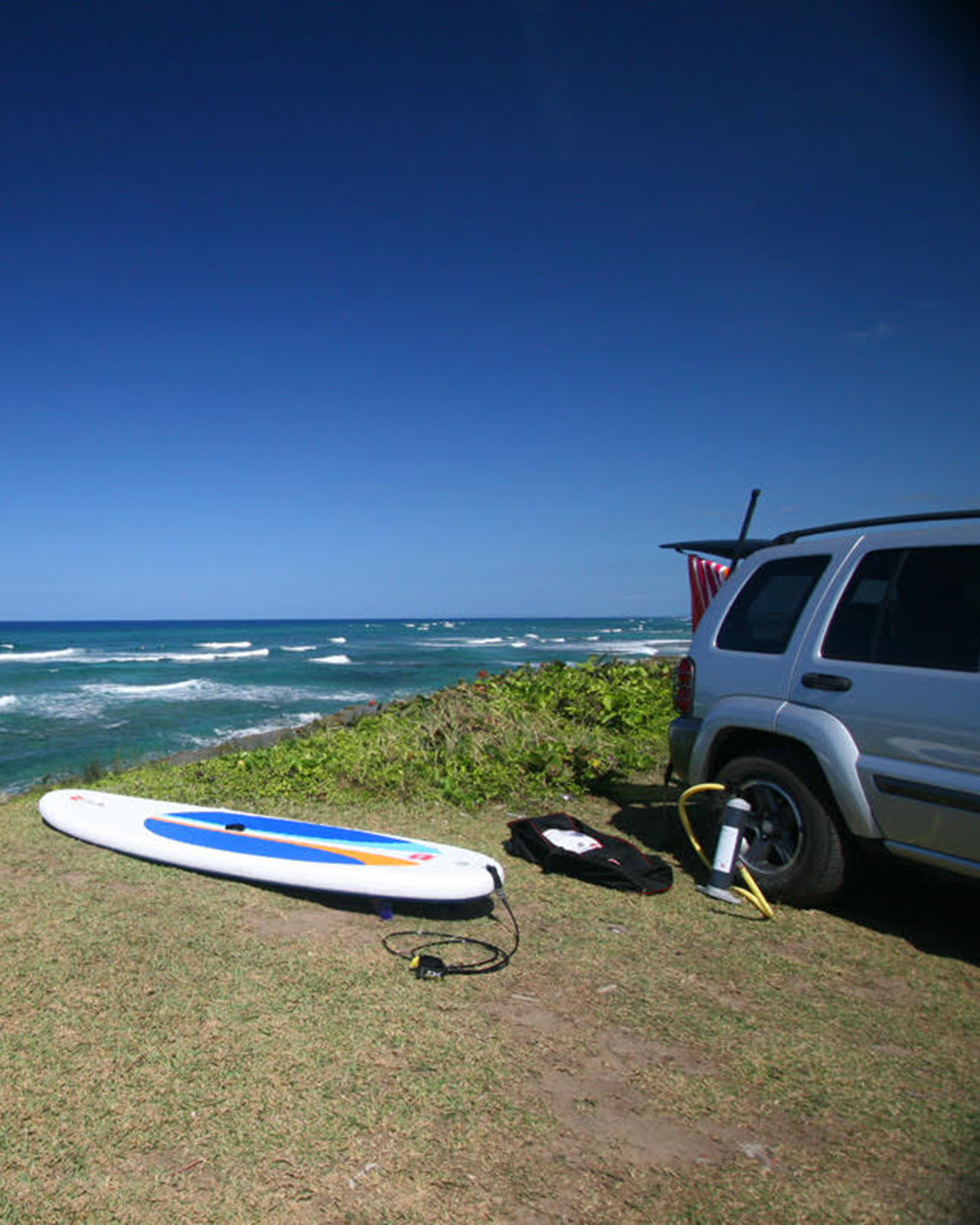 We sat down with our friends at Green Water Sports to learn a little more about them and why they love SUP as much as we do.

Q: How did the brand begin, and with whom?

A: The idea for Green Water Sports started back in 2012 when a friend in the water sports industry suggested that we partner up and sell inflatable paddle boards online. He had the water sport industry connections and I was a long time water sport enthusiast with SUP as my current focus, but I also had extensive website development skills, so it was a perfect match.  The idea was shelved for a few months as my son was born, but we came back to it, and in early 2013 the website was launched.

Starboard, Naish, Fanatic SIC Maui and Tahe followed suit as the business grew, however, Red Paddle Co is still our primary brand. We still sell and ship hard boards, but only by direct request.

Q: How long have you been selling Red Paddle Co boards?

A: We’ve been selling Red Paddle Co boards since day one, 2013. We’ve watched the brand evolve and grow into the industry leader for inflatables. They seem to be one step ahead at all times, but still open to suggestions and can implement changes quickly.

Q: Why did you choose to start selling Red?

Red gave 100% of their focus to inflatables and made sure that every detail of the board, bag and pump was perfect.  Since the beginning they have also backed up their products with excellent tutorials, support and quick communication.

Q: Are you an SUP specific company, or what other sports do you work with?

A: We are primarily a SUP based business, with a focus on inflatables, but we are beginning to dabble in other related sports. I have an extensive history of sailing, windsurfing and kitesurfing before I started paddle boarding, so we’ve started to test the waters with some of those products. We’re slowly getting into to kayaks also, as an extension to the paddle sports world.

Q: Do you have a central philosophy for your business?

A: With my prior water sports, I competed a lot, so I’ve always made sure that SUP is about having fun and getting on the water. No pressure, no stress, just being out there on the water. I guess this would be the philosophy we try to convey to others and customers.

Originally from Australia, I grew up going to the beach every holiday break, so while I like going for a little paddle around a bay or up a river, my passion in SUP is to surf ocean waves.

Q: Do you host any events/activities involving the paddlesports community?

A: For now we are online only but inline with the spirit of paddle boarding, especially the one conveyed by Red Paddle Co, we hope to have a physical location soon where we can meet face to face, talk all things SUP and have fun on the water together.

Q:  How do you feel the paddlesports industry has changed since you began?

A: Much like most water sports, there is a period where the extreme sections get all the coverage. SUP racers on narrow boards, SUP surfers on huge waves. Then as the sport becomes more mainstream/recognized, participants join up just to have fun. I’ve seen this first had with kiteboarding, so it’s no surprise to me the way SUP has matured. SUP though, is much more accessible to all with a much lower barrier to entry so we expect steady growth.

Q: What does the future look like for the paddle board industry?

A: Despite many of the roots of SUP as we know it today coming from Hawaii, we look to Europe for indicators on the overall SUP market. They’ve traditionally adopted and developed water sports on a mainstream level more quickly than North America. North America is unique though in the terms of space available to paddlers so we expect hard boards to hang around for a while. While overall SUP growth will slow down, we do see growth in the inflatable market as more and more people realize that an inflatable does not mean a sacrifice in performance in all round paddling or touring, and it comes with it so many conveniences in easy travel and storage.

I live on the beach with plenty of storage and can have any boards I like, but 3 out of 4 are inflatable, that might be an indication of the future of SUP overall.

Find an extra special present for the loved ones in your life this Christmas with our top 10 luxury gifts for outdoorsy people. Discover them here.

Find the perfect gift for the active person in your life without spending a fortune, with our top 10 gifts under 25 pounds from the Red collection.

10 Of The Best Christmas Gifts For Swimmers 2022

Discover Red's top 10 Christmas gifts for swimmers, from changing robes to waterproof bags, whether they love wild swimming or indoor swimming at the pool,